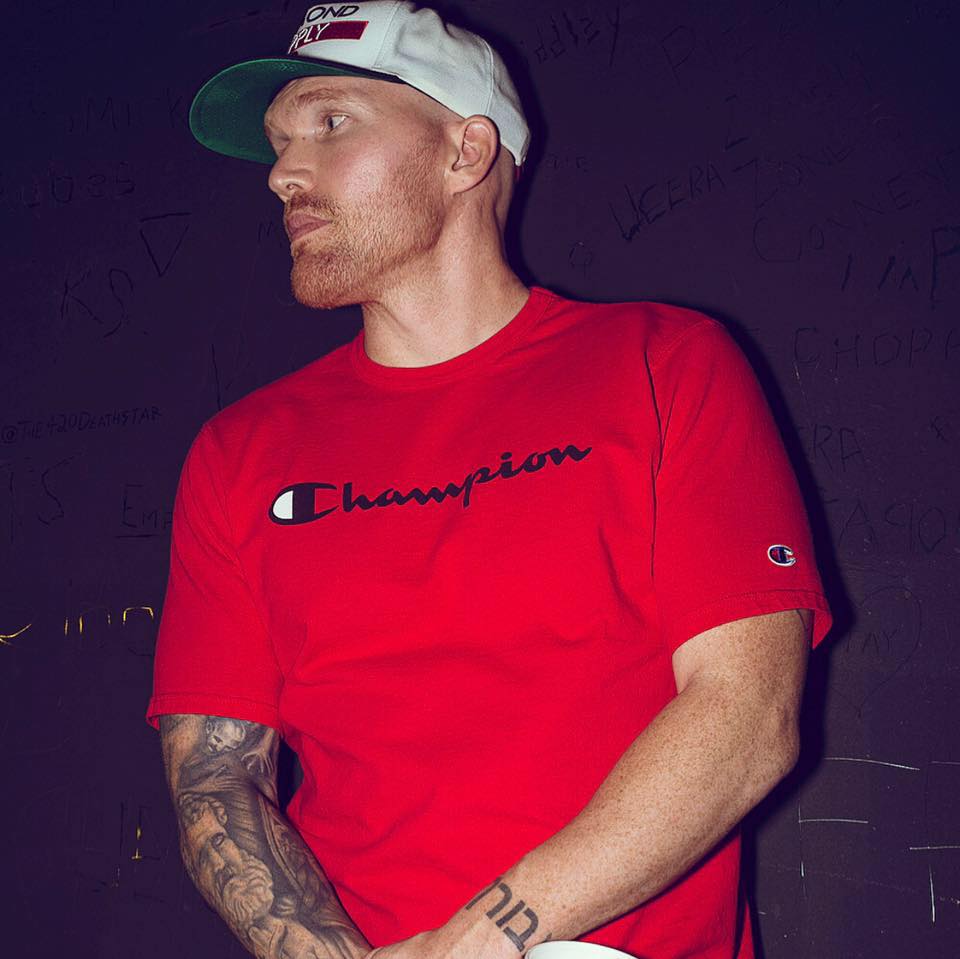 BiographyWade Lee Berry better known by his stage name, Wade B, was born on the westside of Jacksonville,FL, who grew up in a blue collar family listening and appreciating all genres of music.

His father introduced him to southern rock and classic country at an early age, while his mother enjoyed everything from 80’s pop to 50’s early rock and roll. It wasn’t until later on into his teenage years that Wade got interested in making music for himself.

He ran into a childhood friend who was already an established musician around the city, who then took Wade to the studio one day and the rest was history.