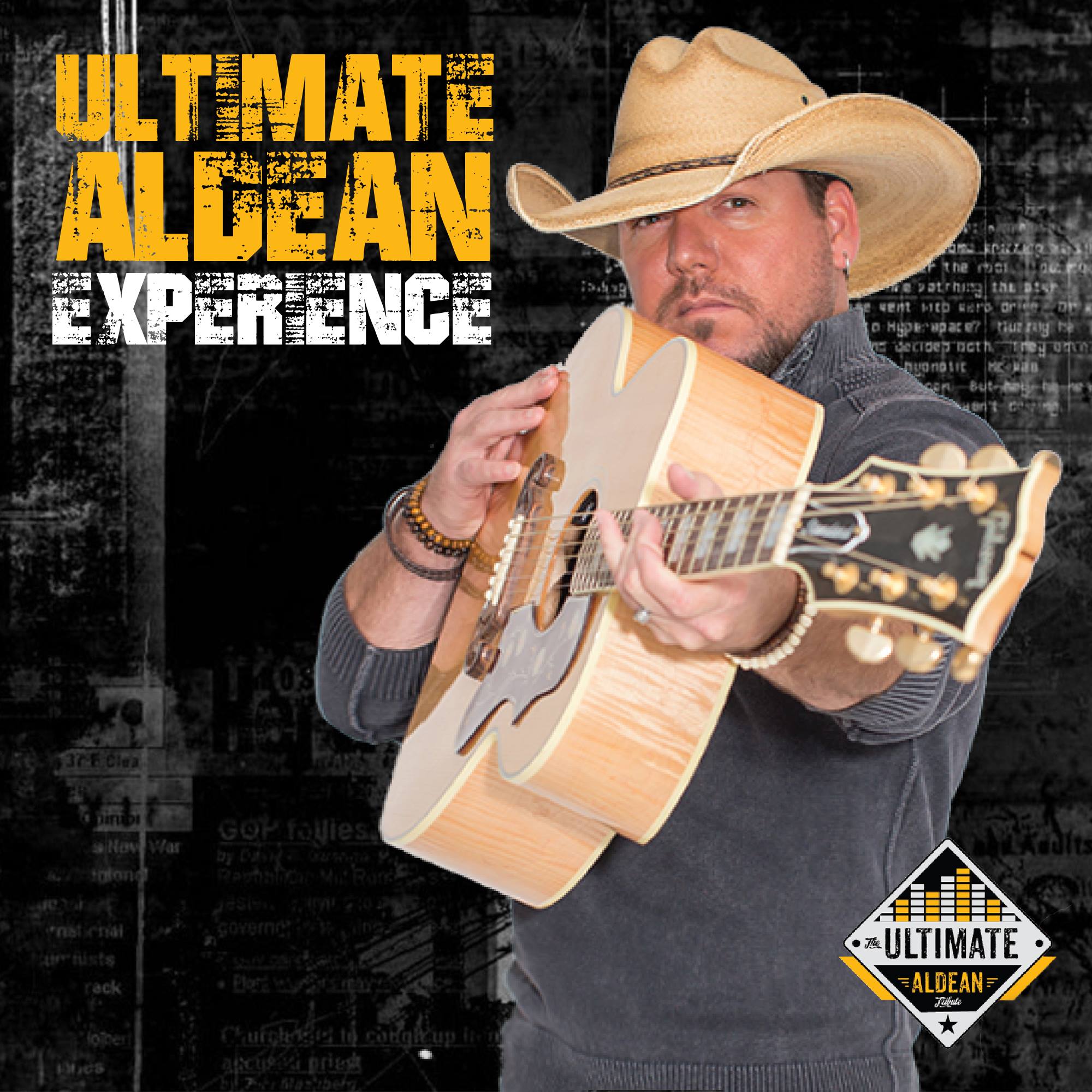 With hundreds of concerts under his belt, Greg West, a tribute to Jason Aldean, has had an amazing first 5 years performing internationally for cheering crowds, some of up to 6,500 fans.

The highlight of Greg’s career was on November 6th, 2018 when he performed at Jason Aldean’s Rooftop Kitchen and Bar located downtown Nashville. This was an amazing collaboration between TC Restaurants and Hello Nashville to bring the tribute to the corporate event that had 2000 attendees. The band made history that night. Not only did the band perform a full show at the venue but the Ultimate Aldean Experience is the first tribute to ever perform downtown Nashville at a current country artist’s establishment.

​Greg West, has won multiple radio contests, landing him prizes including, “Best Look-Alike” and even a Grand Prize of an all-expenses-paid trip to Las Vegas to attend the 2016 ACM Awards. This was an exciting event for Greg because this was the first year Jason Aldean received the Entertainer of the Year award.

​Though most careers of tribute artists end in Las Vegas, Greg’s career performing the Ultimate Aldean Experience began in Las Vegas. In 2013, the Greg West starred in the show “Country Superstars” located on the Vegas strip. From there his career has soared, Greg has done several television interviews, played guitar for country artist James Otto, performed at corporate events, state fairs, casinos and many other venues.

Greg held a 2-month residency at Harrah’s Casino in Reno, a 2-week residency in Harrah’s Casino Laughlin, and has opened for the country act Lone Star performing with a couple friends that pay tribute to Toby Keith and Kenny Chesney.

By far, the accolades from Live Nation recognizing Greg West “The World’s Greatest Tribute to Jason Aldean”, has fueled Greg to continue to work hard and strive to stay true and authentic to Jason Aldean’s music, for many years to come