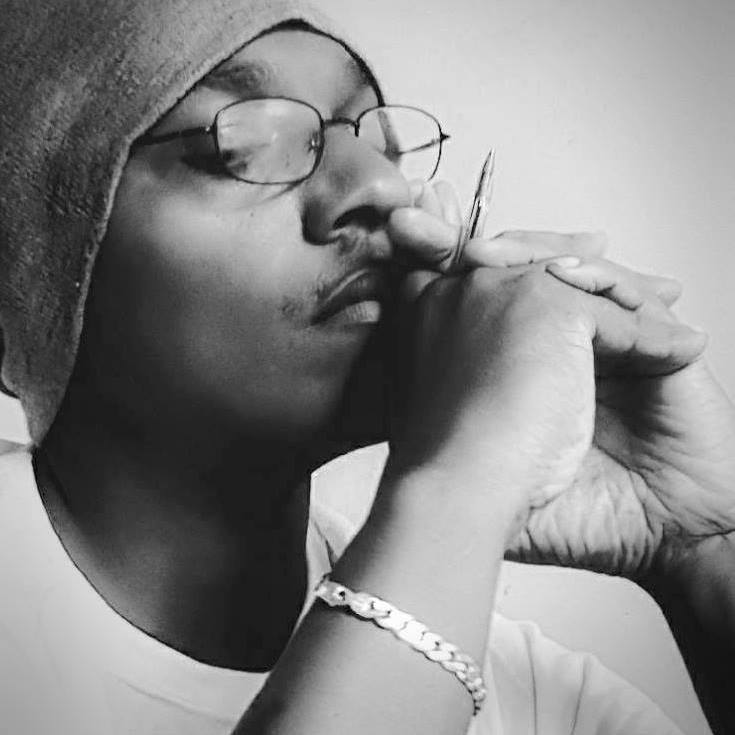 T.O.N.E.-z is an American musician, rapper, and actor most known for his 2010 Emmy nomination for the theme song Long Hard Times to Come,” to FX Network drama series “Justified,” produced by Rench and together the two formed Gangstagrass. in the original main title theme music in 2010. The aforementioned theme song, has sold over 300,000 copies worldwide and gained millions of views/streams on YouTube & Spotfy.
The music video was featured on the season 1 DVD of “Justified,” which sold over 1,000,000 units.
He has also collaborated with with “Justified” actress and best friend Alicia Witt called “My Baby Girl” tackling the subject of his ex girlfriend having a miscarriage.He and Alicia Witt also collaborated on her song “Down” produced by Ben Folds.T.O.N.E.-z has music featured on the biggest networks from MTV (“Buckwild”) to Fox (“Bones”) to The History Channel (“Appalachian Outlaws”) to UFC Fox and ESPN (“ESPN First Take”), Also his song “Burn” featured in the UK feature film “Acceptable Damage” & his song with Gangstagrass “Put Your Hands Up High” will be featured in the feature film “Small Group”!