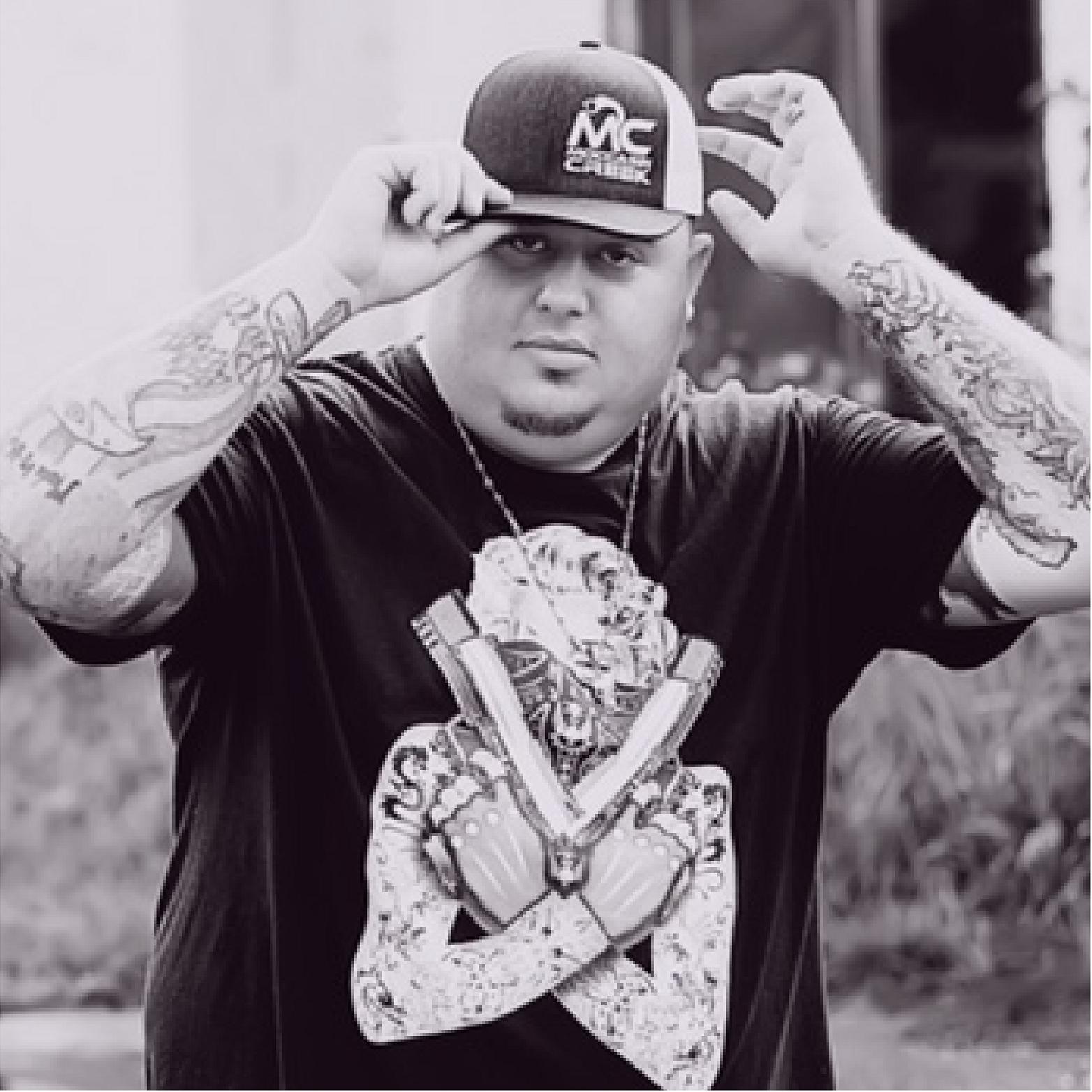 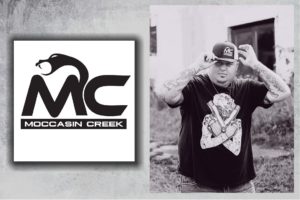 The homegrown sound of Moccasin Creek is the most progressive and raw voice to hit the music scene in quite some time. No softly crooning southern gentleman here, just a good ole boys from the scrubs of Palatka, Florida. Now residing in Tenessee, Moccasin Creek is becoming a household name. This is the real south and it isn’t pretty. Dismantling the current crop of gentlemen and sweethearts, The Creek feeds the intense craving for hard-lined lyrics depicting hard-lived lives and true southern life styles. When you hear fist-punch poetry blended with knuckle-grinding guitar, you know you’re staring down the barrel of Moccasin Creek.

Jeff McCool (“Brahma Bull”) is one front man who has the talent to back up the attitude. Double-wide? Check. Livestock arm tat? Check. Mesh-back ball cap, mohawk and skoal ring? Check. Jeff is 100% authentic redneck, but he’s also a former star athlete who holds a place in the Florida High School Athletics as the Class 5A Player of the year for Florida Football and still holds all passing records at Palatka High School. Jeff was a 2 sports athlete as he also excelled in baseball with 3 time All County Honors and being named All State his Senior Year. Jeff went on to play 4 years of College football at the University of Cincinnati and Charleston University respectively followed by a two year pro career in the Arena Football League.

In 2006, Jeff Formed the group Dubblewide with Jacky “Bottleneck” Strickland and built up a large following throughout the State of Florida. In 2010, Jeff moved to Nashville to advance his music career and teamed up with Big Smo on the Kinfoke Project. McCool went on to create Moccasin Creek in early 2011 and has never looked back. Playing alongside and opening for bands such as; George Thorogood, Bad Company, Jackyl, Colt Ford, The Lacs, Big Smo and many others, Moccasin Creek has established a main stay in the public eye. Moccasin Creek has released 4 studio albums. Featured numerous times on Itunes “New and Noteworthy”, “What were listening to” and “Staff Picks”, the music has continued to grow. Always on the road and always grinding, Moccasin Creek is sure to be in a town near you soon.