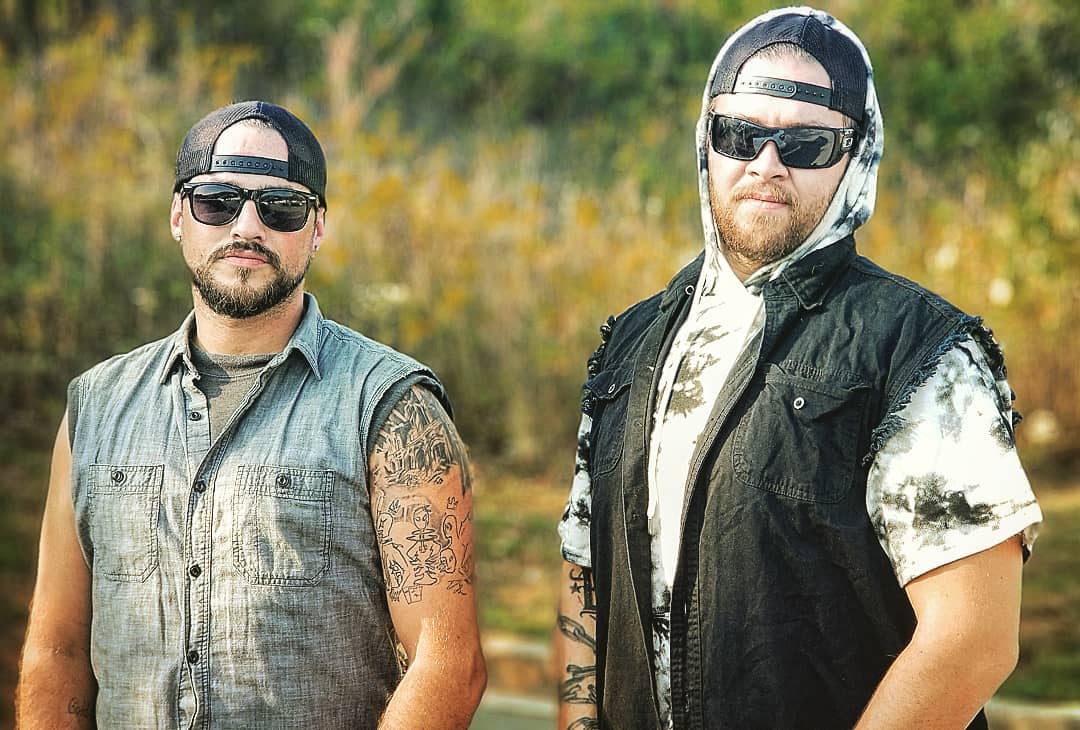 Long Cut is not what they expected! Bryan Thomas and JT Adams have come together with a New Breed of Country Rap that has started a movement that cannot be stopped! Welcome to the Spit Cup Posse!!!

After a SOLD OUT SHOW in 2016 Bryan Thomas and JT Adams were sitting in the living room as they had done so many times before. Playing music, writing lyrics, and buzzing from the show they had just played. It was years of work that had led them to this point in their careers. It was the first year Bryan Thomas and his band had began to sell out midsize theaters and it was at that time that JT Adams and his band started making a name for themselves on a regional level. The friendship that was in place started to become something special. The congruence and unity was unmatched in any project they had ever been a part of. As they sat on the couch relaxing and jamming, JT started rapping. Bryan had been playing shows with Demun Jones and had been interested in getting involved in a country rap song or project. They spent 2 years planning and finally the planets aligned and Long Cut was born!!!