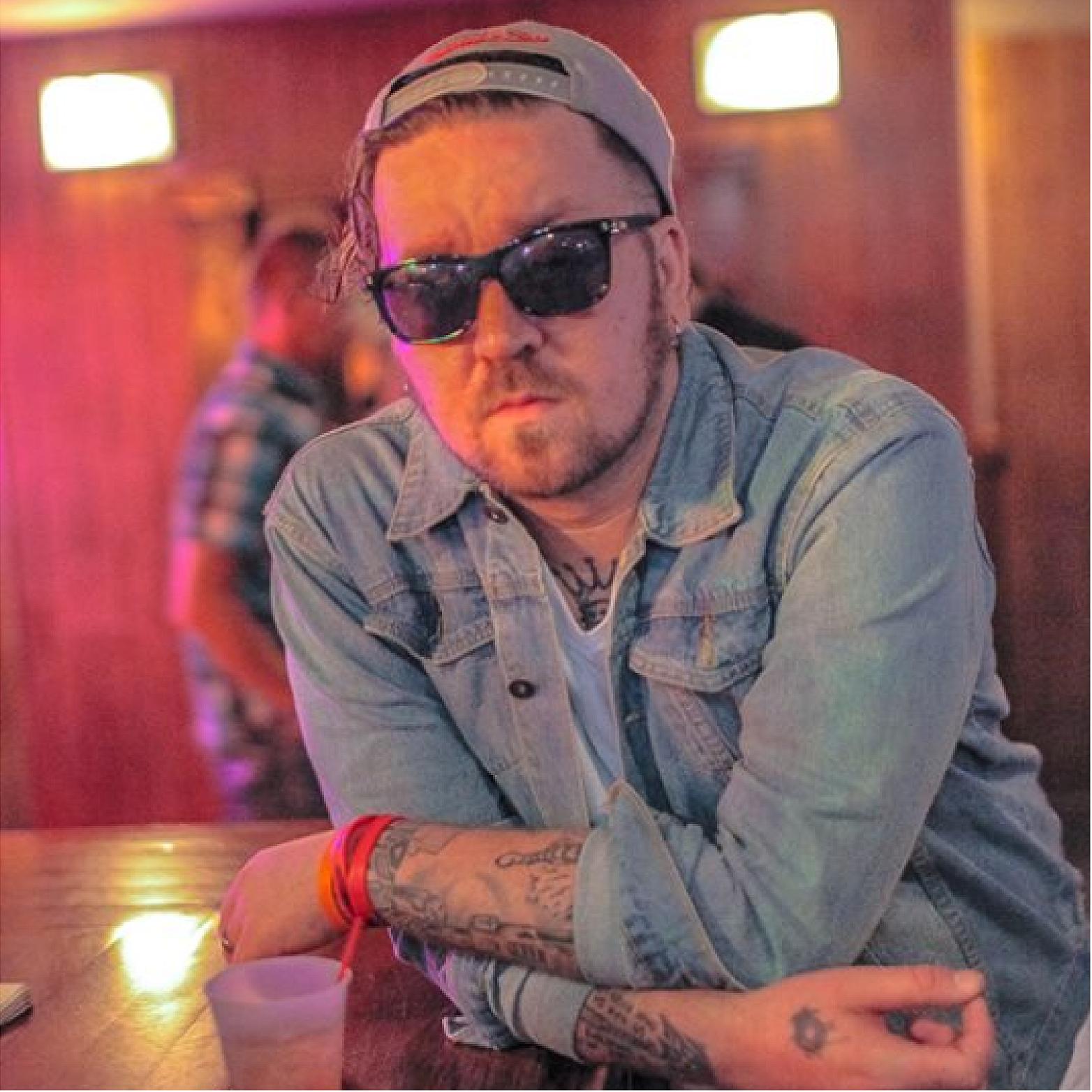 Southern rap outfit Hard Target began as the solo effort of Michigan-born, Florida-raised rapper Ryan Fleming. Combining hip-hop, country, and Southern rock, Fleming first rose through the open-mike scene in his hometown of Spring Hill, Florida, then gained exposure throughout the South as he performed and self-released a number of CDs. Through the Internet, he struck up a friendship with Czech rapper Marpo, and the two ended up collaborating on a number of tracks and guesting on each other’s albums. After more than a decade working as a solo act, Fleming joined forces with Dustin Bennett, another like-minded Southern MC from Georgia, and fellow Floridian Wesley Breit, who acts as the group’s producer. In 2016, Hard Targetcollaborated with Georgia-based country rap duo the Lacs under the name Racket County and released the album Welcome to Dodge City.