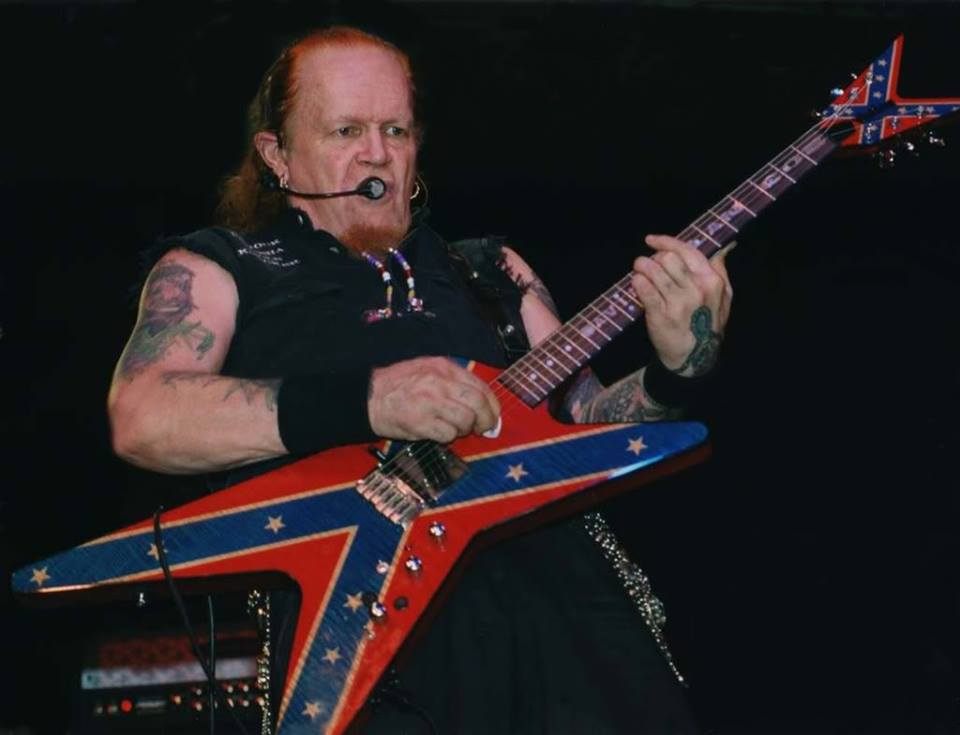 Coe was born in Akron, Ohio, on September 6, 1939.[1] His favorite singer as a child was Johnny Ace.[5] After being sent to the Starr Commonwealth For Boys reform school at the age of 9, he spent much of the next 20 years in correctional facilities, including three years at the Ohio Penitentiary. Coe claimed he received encouragement to begin writing songs from Screamin’ Jay Hawkins, with whom he had spent time in prison.