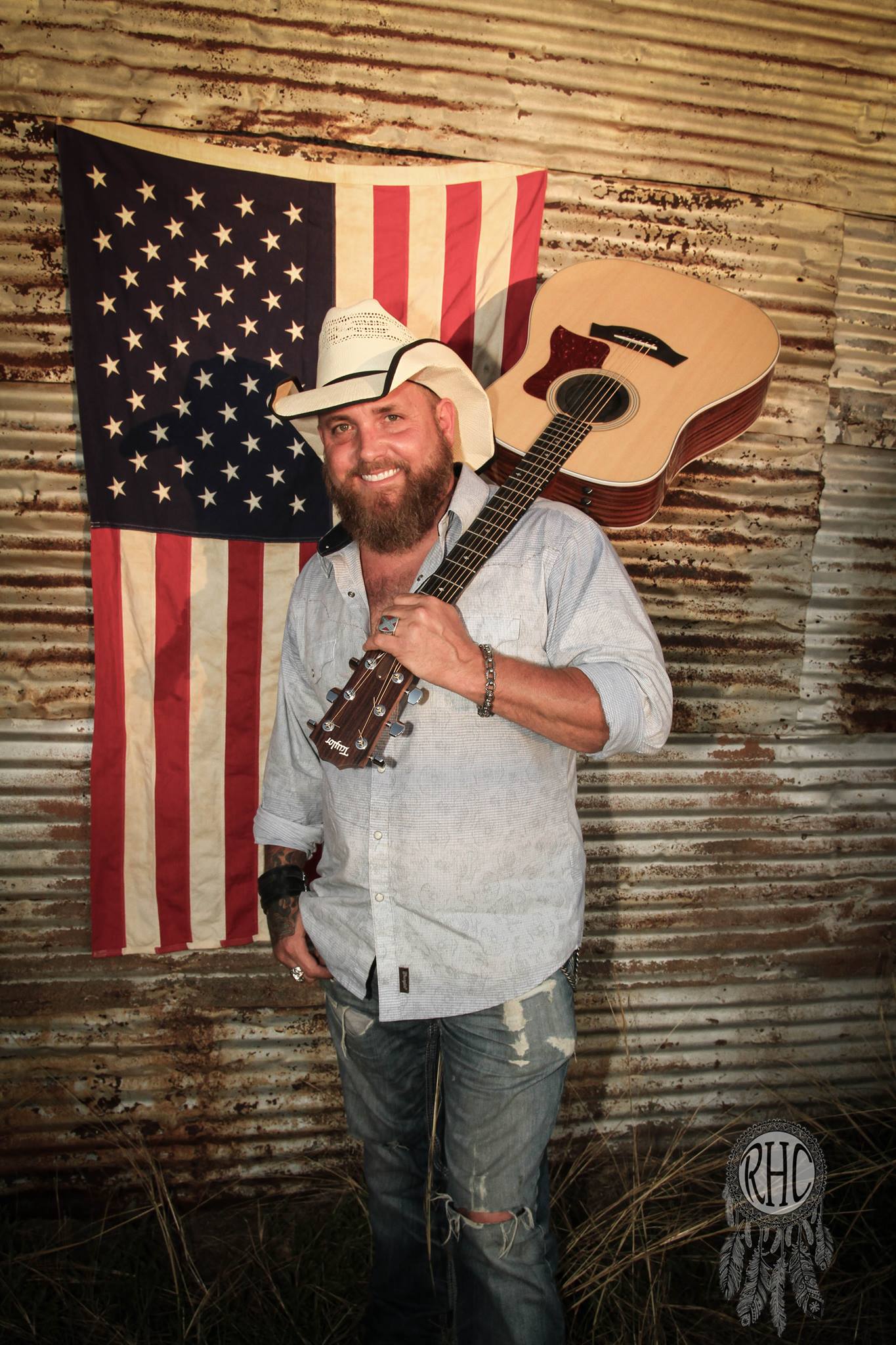 Creed has been writing and performing Outlaw Country Music since 2010. Nominated for Band of The Year in the 2012 San Antonio Music Awards. Named the 2013 BigStar97 New Male Vocalist of The Year. Named the 2018 BigStar97 Outlaw Country Artist of the Year. My second LP “Ain’t Scared To Bleed” went Top 30 on the ITunes Country Music Chart. The third LP “Rednecks Like Us” received 4 of 5 stars in Country Music People Magazine in 2016. New album “Life Of A Workin’ Man” drops in December 2018. Back in the studio in 2019 working on several new songs.