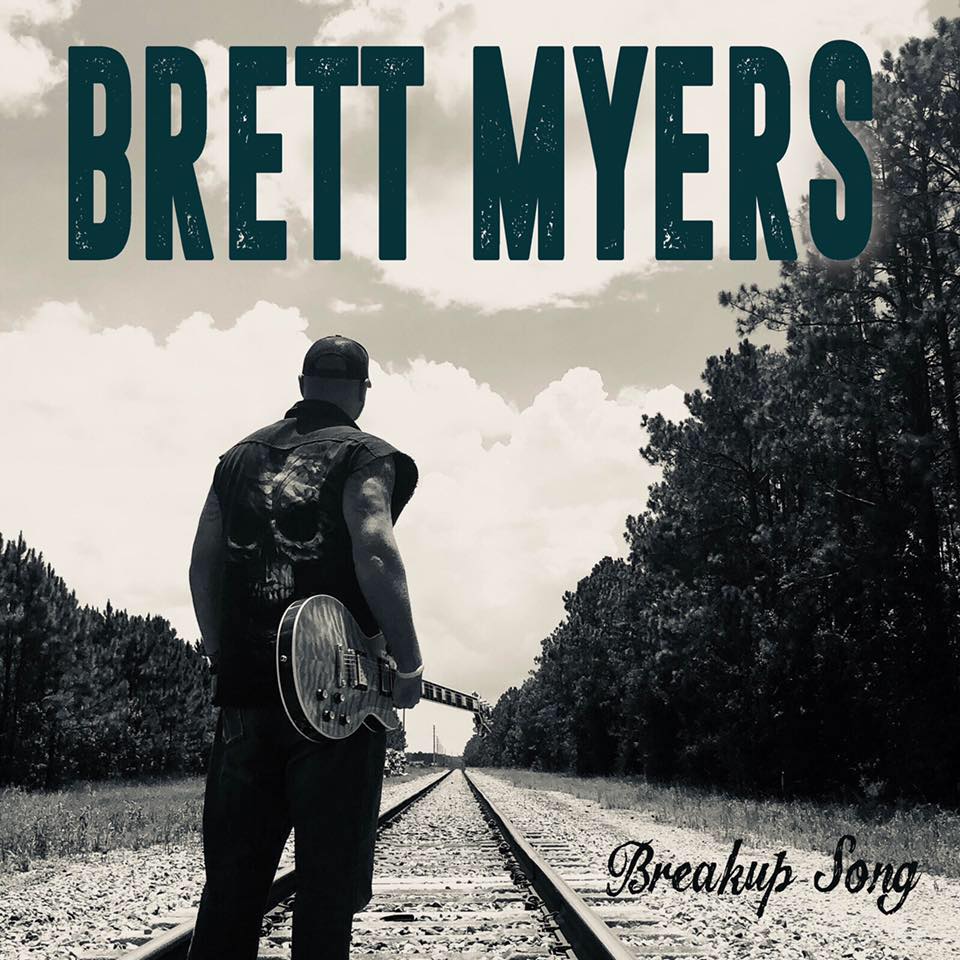 After 12 seasons playing Major League Baseball,
Brett Myers retired to his Florida hometown to be with his family. What baseball fans didn’t realize, is for years Myers had been playing guitar and writing songs in the off season. From the time he was a young boy, Myers always had a love for country, classic and hard rock. However, with his rigorous baseball schedule, he never had a chance to pursue songwriting in a serious manner. One day while playing golf, he shared some ideas with his musician friend and producer Damien Starkey (Puddle of Mudd, Burn Season), who was blown away by his clever concepts. The two began collaborating and crafting songs in Starkey’s studio. Before long, it was undeniable that they had a great chemistry and the songs to prove it. The result is Myers debut EP album “Backwoods Rebel.” A perfect blend of Southern Rock and Country with witty lyrics about drinking and life in the woods. The first single “Kegerator”, was leaked on the nationally syndicated radio show “Lex and Terry” , and received huge acclaim from both the hosts and the call in listeners. If this response is any indication, “Backwoods Rebel” will surely resonate well with country and rock fans alike.