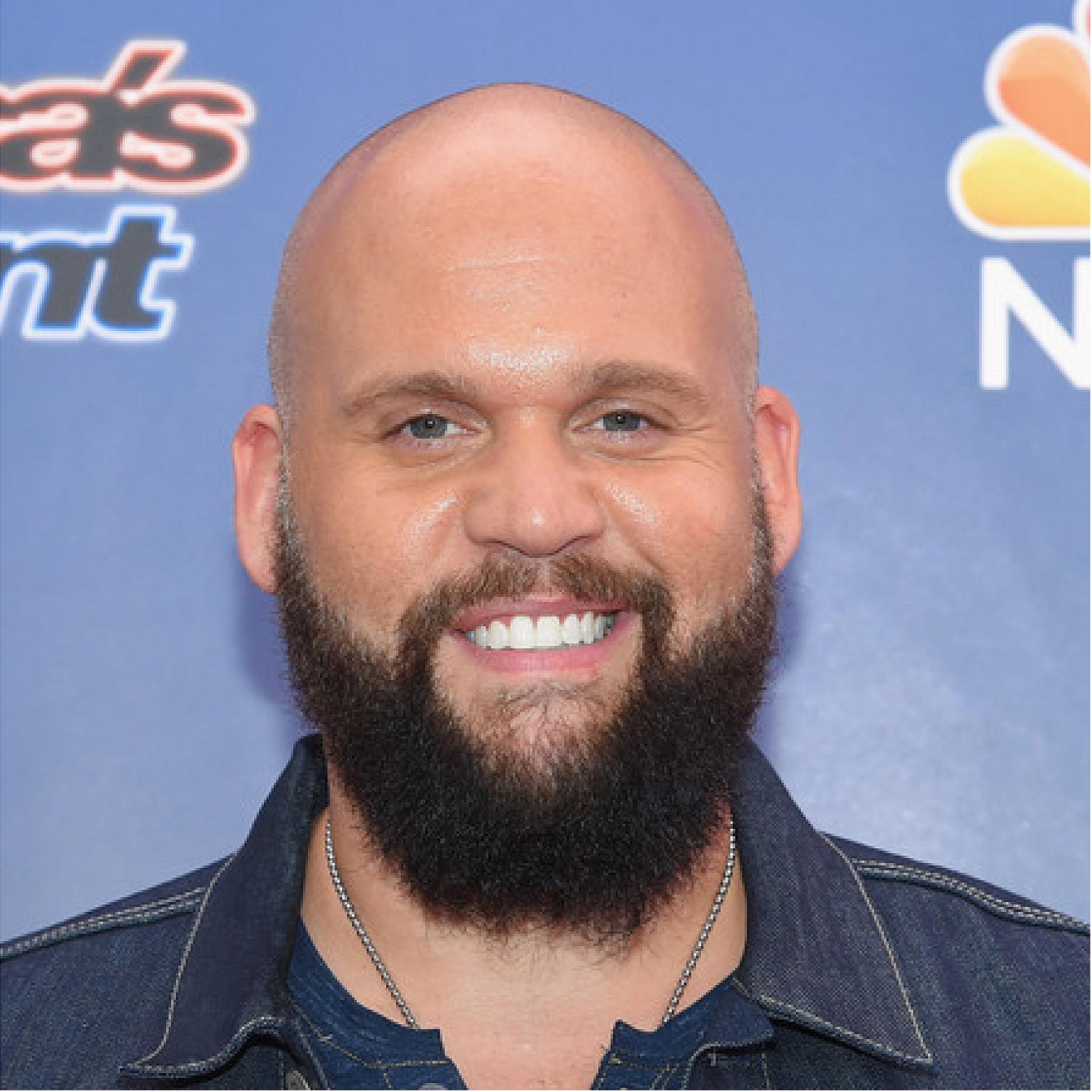 Benton Blount is a singer songwriter hailing from Greenville, South Carolina. He is currently working in Los Angeles with Grammy-nominated music producer Martin Guigui, recording his first album.
Known for his strong vocal ability, Benton was a top 10 finalist on America’s Got Talent. Since his success on the show, he has been touring the country, playing more than 150 shows per year. Benton has sold over 100,000 albums independently and performed shows with a long list of top artists including Zac Brown, Billy Gibbons, Slash, and Dolly Parton. With millions of YouTube views, numerous endorsements, and an impressive self made social media following, Benton has been noticed and his future is promising.